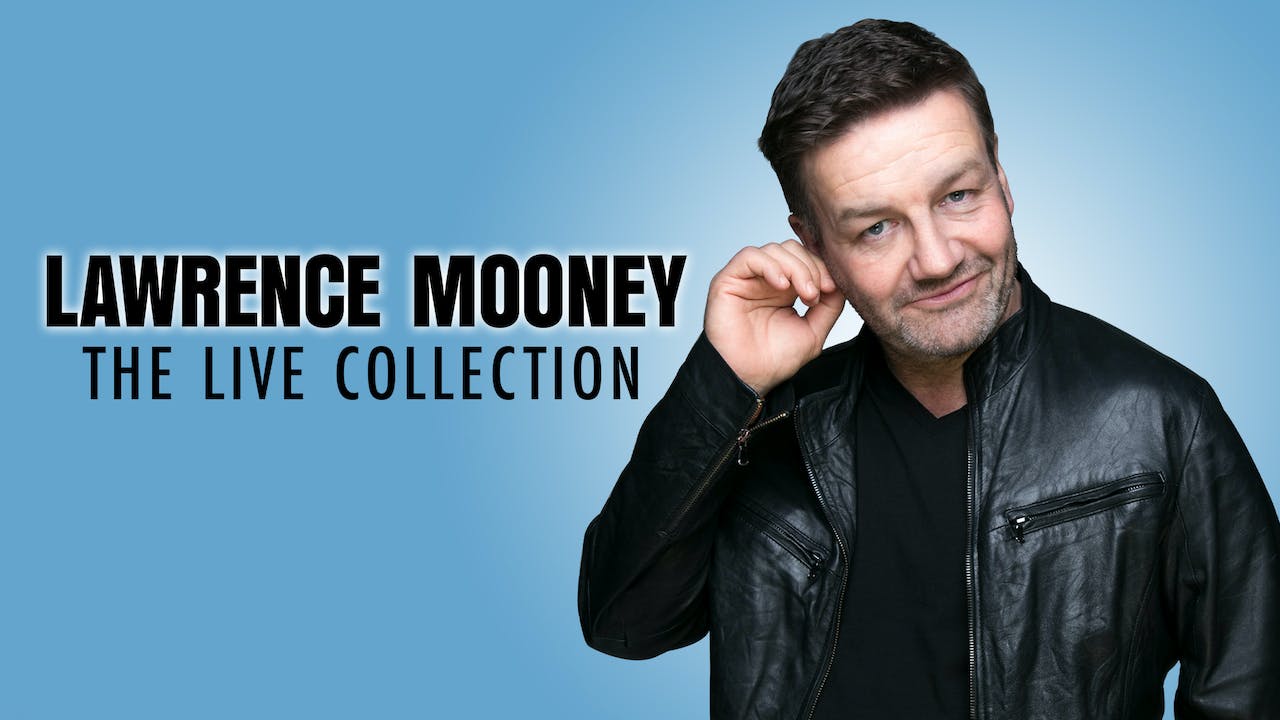 A collection of all Lawrence Mooney has ever released.

SURELY NOT
Surely Not! is a storm of ripping stand up that follows Lawrence and his brothers on a road trip after the death of a favourite uncle. Lawrence is one of this country's most celebrated Stand Up comedians and this is him at his brilliant best with this show being nominated for The Barry Award at The Melbourne International Comedy Festival and winner of Best Show at The Sydney Comedy Festival.

MOONMAN
Moonman is a sophisticated and disturbingly honest exploration of Lawrence Mooney's comic psyche. It's the coming of age story of a 50 year old man. In a year when everything was coming up roses for Lawrence, things started to fray at the edges. Why was this three time Barry Award nominee and happily married father of two doing 170 km/h in a 100 km/h zone? After being arrested at his home, he had his car impounded, faced a magistrate and, well - you'll need to see it for the rest of the story.